The founder of Phoenix-Fly is Robert Pecnik, the designer of the first commercial wingsuit and co-founder of BirdMan International, Inc. Robert started his skydiving career in Zagreb, Croatia in 1982. Since his early skydiving days, he has produced and tailored a number of RW suits.

In 1997, inspired by the late Patrick de Gayardon, Robert began working on a new wingsuit design. His first design was revolutionary, primarily in the field of safety. The quick wing release system provided the wingsuit flyer with the option to quickly and safely detach the wings in case of an emergency; thus enabling the jumper to continue his jump like a regular skydive by allowing complete movement of the arms.

Robert has worked hard to develop his designs into a broad range of performance wingsuits to meet the demanding challenges posed by human flight. Phoenix-Fly is continually evolving the realms of what is possible in the air, producing a number of different wingsuits to suit those who wish to fly their bodies to the absolute limit.

Phoenix-Fly is also responsible for the coach rating, which educated and trains experienced wingsuit pilots in terms of flying and didactic skills, allowing them to teach new wingsuit pilots. More information on the Phoenix-Fly Coach Course (PFC) can be found on our website.

Meet the people who strive for new developments within human flight and safety. 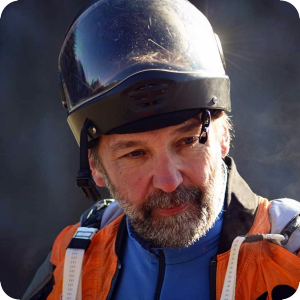 Robert is the director, owner, lead wingsuit designer and test pilot of Phoenix-Fly. Switching between designwork in the factory and flying the suits in the mountains, he is one of the most experienced pilots in the world. Robert actively attends wingsuit-skydiving events to fly and ventures out into nature regularly for basejumping and fieldtesting of new designs. 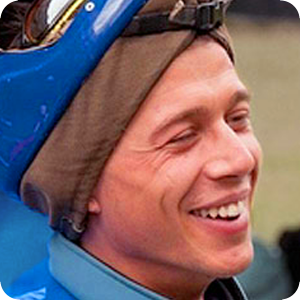 Edo is an experience BASE jumper, skydiver, member of the Need 4 Speed team and test pilot of Phoenix-fly. Edo is a fulltime employee of Phoenix-Fly, responsible for handling orders and customer care question for Phoenix-fly. Edo also attends various skydiving events worldwide to coach wingsuit flying, and is a Phoenix-Fly Coach examiner. 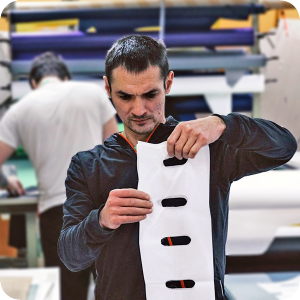 Tilen is an experience BASE jumper,  member of the Need 4 Speed team and test pilot of Phoenix-fly. Tilen is responsible for production of prototypes and production in general for the Vampire series line of wingsuits at the factory and sublimation and logo work for all wingsuits.

Phoenix-Fly works with a lot of great athletes. The whole team itself also consists of expert wingsuit skydivers and basejumpers. A core team of in-house Phoenix-Fly pilots is united under the name Team Need4Speed.

Our team of aerial experts have a broad experience in stunts, interviews, camera work, airshows and demonstration jumps. Our work has been seen on several national and international tv shows and our pictures and writing published in magazines worldwide. We are available for all types of media work and airshows. We can shoot still or film/video in any prefered format.

Adrenalin Base makes state-of-the-art, high quality BASE harnesses. With in depth research & development, great service and expert technical construction the company has lead the way in BASE jumping gear design.

ATAIR Canopies is a company of BASE jumpers and aviation enthusiasts. Providing the world with state-of-the-art, high quality BASE and skydiving parachutes, research & development services and technical consultation since 1992.

Learn To BASE Jump (LTBJ) offers a variety of comprehensive, exclusive courses, delivered by a highly experienced team. LTBJ have designed and developed every course from scratch, based on experience and knowledge gained over the team’s many years in the sport.